How Much Money Do Farmers Make in the USA

Farming is the foundation of the well-being of all mankind. It is thanks to farmers and the agricultural industry that the entire population of the planet is provided with food. It is not for nothing that governments of different countries seek to encourage and help farmers. Let’s look at the United States as an example of how much farmers earn.

At the end of 2019, the USDA agency predicted an increase in the profit of American agriculture. And not just growth, but a sevenfold increase in the profit of agricultural enterprises. If we consider macroeconomic indicators, then this increase is facilitated by the following factors. If the first indicators are global, then the growth in profits due to payments from the US government is a purely internal trend. So, in 2020, state aid accounted for 39% of the total profit of farmers. In its pure form, this is an amount of 46.5 billion US dollars. And the profit of the agricultural sector in 2020 will amount to $119.6 billion. But we examined the situation in general. What about calculating and finding the factors that affect the profit of each particular farmer? Let’s take a look at what makes American farming profitable.

Farmers in the United States are considered to be any entrepreneur who sells agricultural products for more than $ 1000 per year. If the farm does not sell anything, or its annual turnover does not reach this amount, then this is considered a simple kitchen garden. At the same time, there is a clear division of farmers according to their farming method: It is the latter two types of farms that receive the lion’s share of the profits. Accordingly, the difference in the concept of how much a farmer earns between the first and second or third categories will be very large. Large farms and organic agricultural enterprises often use the principles of precision farming, which can increase profits quickly and efficiently, primarily by reducing costs and increasing the speed of harvesting. These technologies include: All of them require initial considerable costs, but subsequently, they pay off in full. Well, the reasonable economy is always a part of ag business. But the statistics says that farmers in Iowa (this state is one of the leaders in the agro-industrial complex in the country) say that in financially successful years it was considered in the order of things to buy new combines, tractors and cars every two or three years. Recently, money is no longer spent with such ease. Nevertheless, about 40% of farms bought a new tractor in 2015.

Another factor that increases profits is the properly organized marketing of each farm. Searching for potential buyers, advertising your own products, working with social networks and individual buyers – all this also contributes to the popularization and growth of sales of an individual farm. But if marketing is more of an auxiliary tool, then new technologies of precision ag are the main one. And it is exactly precision agriculture that influences the growth of farm profits in the United States. Agriculture in the United States is on track for one of its three most profitable years in half a century. Adjusted for inflation, since 1973, projected farm net income for 2020 will only be exceeded compared to 2011 and 2013.

Get more info about field optimisation

Benefits of Tractors in Modern Farming and Agriculture

Fairy tale about one farmer that became happy with FieldBee 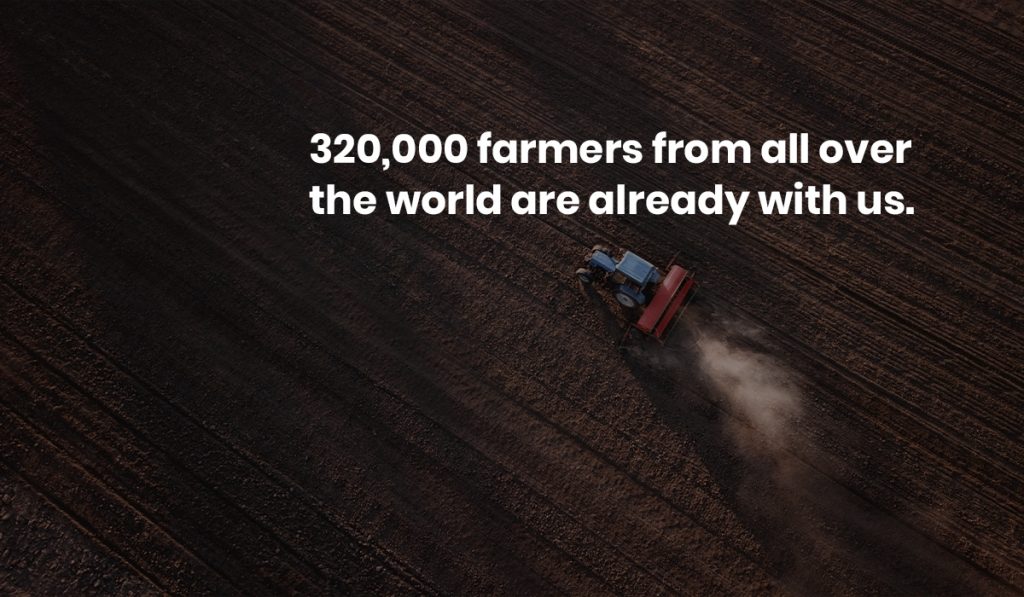 Subscribe and receive the hottest offers and useful information about farming. 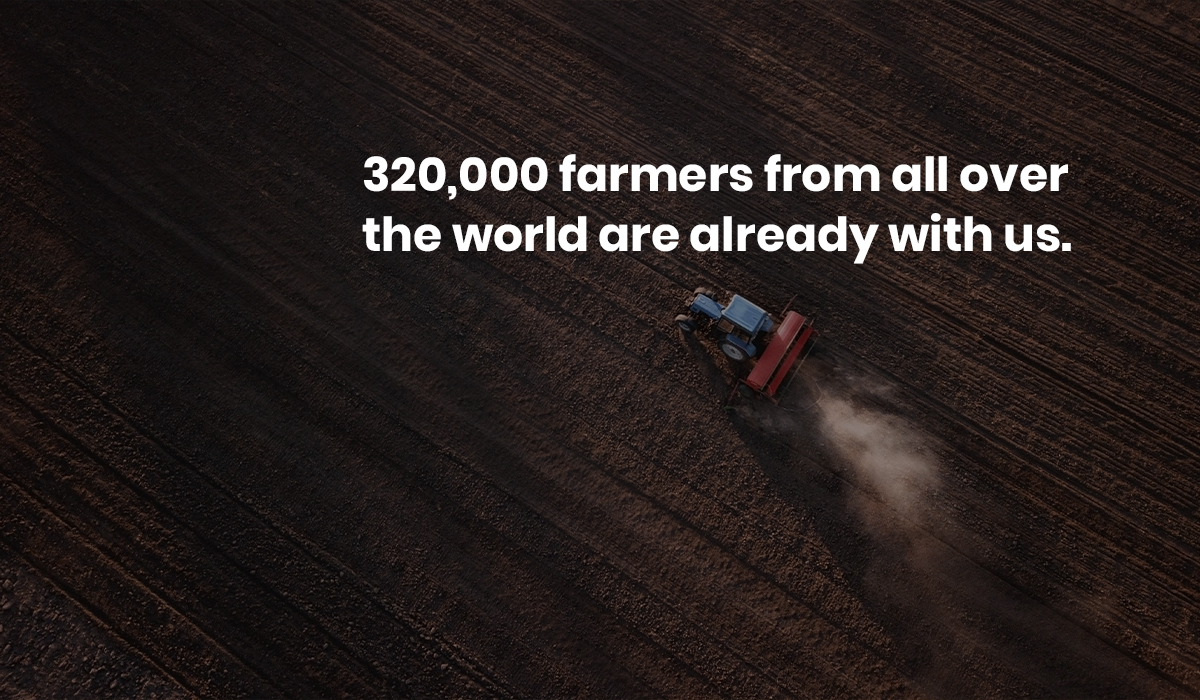 Subscribe and receive
the hottest offers and useful information about farming

Up to 20% off on autosteer system.