Menu
Request a call
Black Friday Deal for Auto Steering Products: Discount up to 25%
Check it out

Do you care about bees? Can farmers do something to save them?

In December 2015 we had the idea to create an affordable, easy-to-use tractor navigation system for farmers. It was a great journey. Farmers from all over the world supported our crowdfunding campaign, and helped us to decide on the most important characteristics and even on the design of this GPS and RTK system.
The idea of the product was ready, but one thing was missing – the name. And I remember how we chose it. We started with around 100 different names, and then narrowed this list down to 20. We had intense discussions within a team. But when the FieldBee name appeared, it was a defining moment. It was unanimously accepted in a second. For us, bee was clearly associated with the hardworking farmer who is bringing so much good to people. Amazing, God’s creatures – both bees and farmers! 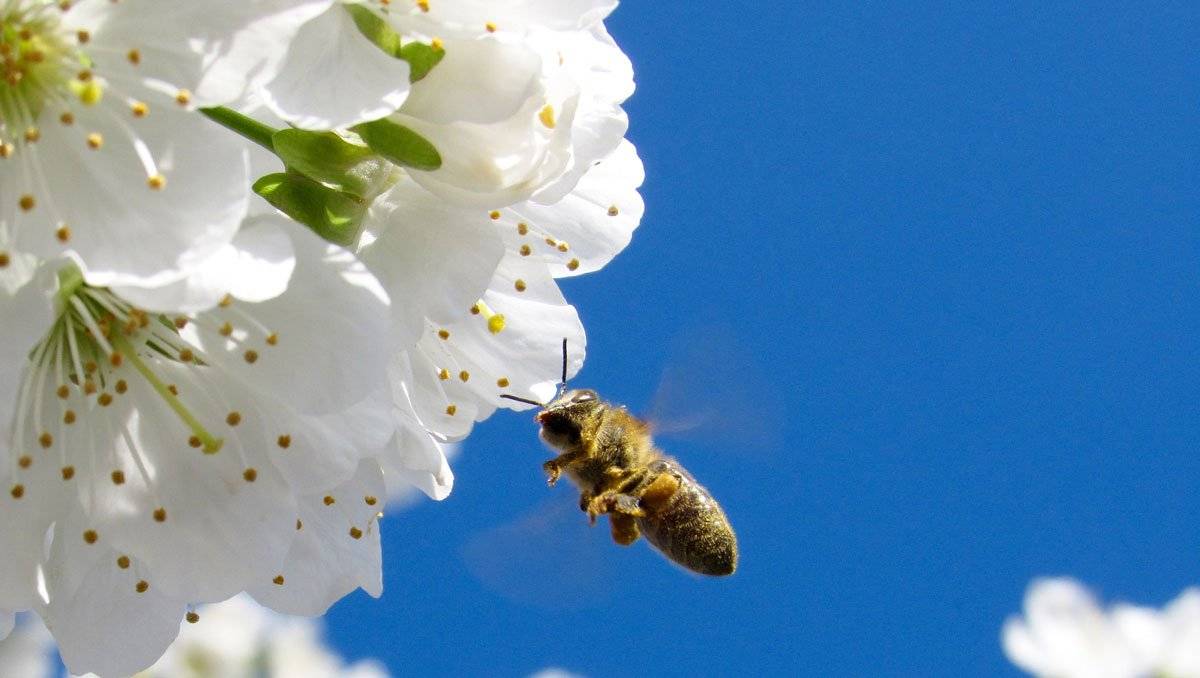 Why am I talking about it? A few months ago I was approached by the president of Ukrainian association of beekeepers «GRAND EXPERT». He asked me about the possibility to integrate into our eFarmer app the functionality of alerting beekeepers if farmers are spraying chemicals. WOW. I remember how many questions began to swarm in my head: Are the bees in danger? How big is the problem? What are the reasons? Is there anything that we can do about it? So I did some research and learned the following…

Bees are in danger

Apparently bees are on the edge of extinction and not many people are aware of it. And the problem is huge. In fact the number of bees has been declining since World War II. Their population has decreased more than twice since then. And the number of losses are rising every year. In the last decade 30% of all bees were dying every year. 20 years ago it was 15%. And if bees are gone, we will lost ⅓ of our products that depend on bee pollination, most fruits and vegetables are among them.

Why are bees dying?

Dr. Maria Spivak, who has been studying bees for many years, states that the major causes are:

Can farmers do something to save bees?

Besides planting bee-friendly flowers Dr. Spivak suggests that farmers avoid pesticides contamination. But this is easier said than done. Farmers need to protect their crop from malicious insects, otherwise they are putting their business at risk.
As we in eFarmer are using new technologies to help farmers I have asked myself can technologies help to save bees too? From this came the idea about the mobile app functionality that allows farmers to plan their field tasks and alert nearby bee owners about spraying operations in their area. Bee owners say that it would really help them as they will have an opportunity to remove their bee hives from those areas.

And what do you think? Would you use such mobile application to alert beekeepers?

Request a call with sales manager